Logline: Seven friends reunite in a desolate lodge, but are quickly taken hostage by a masked man and forced to recall the terrifying events of a brutal murder that occurred twelve years ago.

The gruesome and disturbing murder of precious, young Angela rocks a small and otherwise quiet town, causing a panicked rift between a tight group of friends. Twelve years later, Joseph Quade, once guilty of this crime, is now found innocent and freely walks the streets with bitter resentment, leaving doubt and question in the minds of the townspeople.  He vows to get even with the one that set him up.

White envelopes containing seven hand picked invitations are discreetly delivered for a ten year reunion at the Old Hunting Lodge.  The light of a surely innocent reconciliation between estranged friends quickly turns dim as everyone suddenly blacks out.  A few hours later they find themselves tied up and bound in the barely lit, sinister basement.

Each victim undergoes a plotted, brutal suffering, both physically and mentally by a masked torturer who is hungry for blood but more so, the truth. Angela's picture remains at the center of their attention in a candle adorned shrine, reminding them all that she is still with them and watching closely. Unsettling secrets finally surface and reveal the frightening reality of what really happened to Angela, twelve years ago. These old friendships are strenuously tested but in order for the seven to walk free, the real killer must be exposed or all of them risk sharing in Angela's fate. 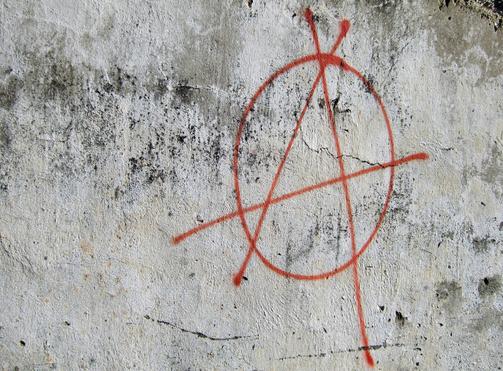